Our fields, which ASTARTA men, despite the risks of shooting and substitution, a month ago sown, are already green brown stairs. People work 24/7. Currently, the crop growth phase is active and the time for crop maintenance is active.

And in this process, modern digital technologies come to help agrarians.

One of them is the development of our it-company AgriChain – management systems of crops monitoring AgriChain Scout.

What does AgriChain Scout do?

It is a system that stores and stores information about crops from various sources (weather stations, satellite data, video and photo data from the drones, GPS data – monitoring, survey reports, historical data on the seeding, performed works, etc.). for its further analysis and processing. It quickly helps to analyze the state of large arrays, creating a field rating based on NDVI evaluation.
The information and reports collected in the program help to assess the dynamics and current state of vegetation more accurately, and, accordingly, to make the necessary decisions in time.

AgriChain Scout has been used for about 3 years. The system has made the work of our agronomists much easier and, most importantly, has made it more effective.

Because as before? All data about fields were recorded in different registers, or in general in the records of experts. Of course, they were somewhere in the process, information was lost, someone did not agree, and it was not possible to clearly control whether the agronomist responded in time to the appearance of certain problems in a particular field, to analyze the state of the given field in the historical range, to quickly review and paste different types of data.

In other words, the human factor was worked out, which was noted negatively in the examination of fields, especially, problematic, which require the greatest attention: Which have lost the hail, or have suffered from the pests.

With the start of AgriChain Scout application, everything has changed dramatically: Now agronomists who move fields, immediately record all the data on the condition of places and problem places in the plugin, also take photos and load them there. Thus, all information about all fields in the company’s work goes to a single database, where these data become immediately available to users of the system, allowing them to view and make decisions on a specific field in real-time without being directly in this place, that is very appropriate for us as a big company.

By using satellite and analytical data, we have been able to fill in gaps in audit methods, which allows us to quickly receive and evaluate information in any field. A huge bonus is that the analysis of historical satellite images, based on data of satellite monitoring of crops, allows us to monitor our fields even more closely and to reveal problems that were previously not noticeable.

Has something changed in the work on the care of the crops through war?
So, alas. If previously we were making panoramic shots of fields from the Dronov, now because of the military condition it is forbidden. Therefore, our agronomists have to withdraw more manually from more courses. But we have adjusted, and everything is on the plan.

Does the cancellation apply in other processes, except for the care of the crops?

AgriChain Scout allows monitoring of the entire process – from soil cultivation (which fertilizers contributed, what quantity, on which sites, etc.) prior to harvest – moisture content of the harvested crop, yield, loss after combine, etc. Due to the cancellation, there is also an opportunity to forecast the future harvest automatically based on the collected data.

Thus, due to the availability of weather data in the system, information about the agrochemical composition of the soil, historical data about vegetation, and field propensity to infection by one or another species of weeds or pests with AgriChain Scout, it is possible to plan the placement of crop varieties in the plant according to the recommended norms and influence on them of the mentioned factors.

As we can see, the Ukrainian digital front is also on the front. And our AgriChain experts do not stop working on creating new agro-assistants and improving existing ones. 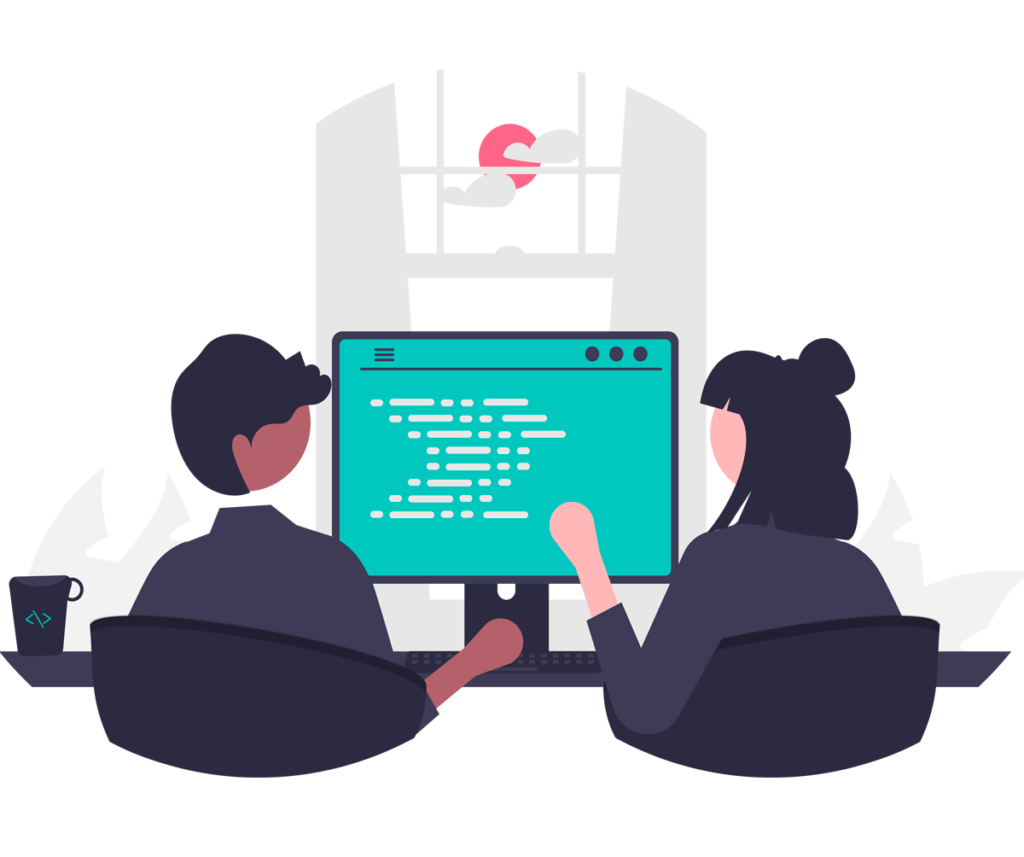